Indications for transplantation are degenerative changes of the intervertebral disc, which in itself is not able to recover and compensate for damaged tissue. As the destructive process progresses, the affected intervertebral discs continue to lose height, ceasing to properly cope with their role as a shock absorber. As a result, irritation of the nerve roots arises and then increases, eventually undergoing severe compression (compression), which is subsequently manifested by the corresponding symptoms (for example, pain and numbness). 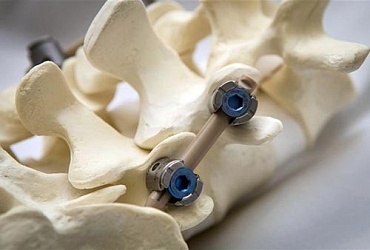 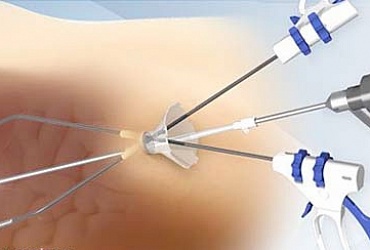