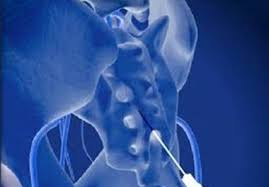 This is a method of treating herniated discs, which is based on the introduction of chymopapain into the affected disc. When fragmenting the disc, dropping its fragments or squeezing the spine with an osteophyte, this procedure is ineffective.

It is executed as:

•         an auxiliary technique with intraoperative administration of papain with open traditional interventions and endoscopic operations.

•         papain lyses large fragments of the disc, which are difficult to remove during endoscopic interventions;

•         during the endoscopic operation, the accuracy of papain administration is increased, which reduces the possibility of complications and side effects, improves the quality of the operations performed;

•         administration of papain reduces the frequency of recurrence of herniated intervertebral discs;

•         The endoscopic technology of drug administration allows the use of smaller doses. Modern possibilities of drug therapy can significantly reduce the incidence of allergic reactions to the introduction of papain into the intervertebral space.

The procedure is performed under local anesthesia. By placing a spinal catheter in the space of the intervertebral disc, the doctors introduce a special enzyme called chemopapain, the essence of which is that it provokes the liquefaction of the disc structure. After that, the substance is sucked off. As a result, the volume of the intervertebral disc decreases and the hernia in this area is eliminated. To prevent the secondary formation of a hernia, the entrance gates to it (that is, to the crack) must be sclerized, that is, a special modeling composition must be introduced into the injured area, after which stabilization with a high-energy infrared laser will be required.

Unfortunately, the maximum effectiveness of chemonucleolysis (up to 90-95%) is achieved only with fresh hernias (from one and a half to two months), and then it starts to fall rapidly (about 5% in each subsequent month), which means that the procedure does not work with protracted protrusions and hernias. 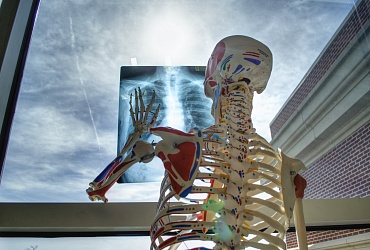 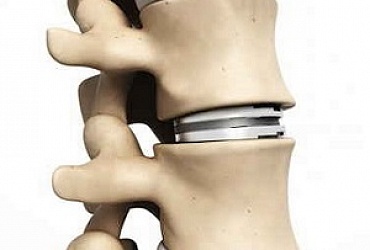 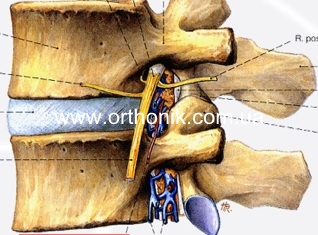 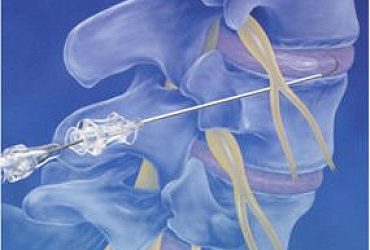 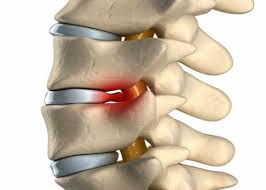 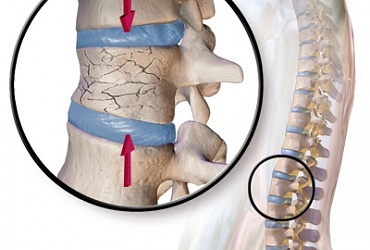